Dr. Kelly Thames is an Assistant Professor in the Department of Sociology at Appalachian State University in Boone, NC. She earned her Ph.D. in Sociology from North Carolina State University and holds an M.S. in Sociology and a B.A. in Criminology from North Carolina State University. Guided by her passion for criminological theory construction and theory testing and her commitment to issues of social justice, her current research primarily explores the effects of global neoliberalization on cross-national rates of violent crime.  More specifically, Dr. Thames is interested in investigating the relationship between neoliberal shifts in social welfare policy and rates of criminal behavior in a variety of political contexts, including western democratic and post-communist countries.  Dr. Thames is also interested in the relationship between crime and public perceptions of social justice in the wake of welfare retrenchment.

Thames, Kelly M. and Patricia L. McCall. 2014. “A Longitudinal Examination of the Effects of Social Support on Homicide Across European Regions.” International Journal of Conflict and Violence 8:234-261. 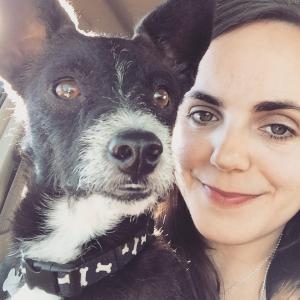