Dr. Pavel Osinsky joined the faculty of the Appalachian State University in 2008 and serves currently as Professor of the Department of Sociology. Dr. Osinsky specializes in social theory, sociology of globalization, political sociology, and comparative-historical sociology. He is a coauthor of War: Contemporary Perspectives on Military Conflicts Around the World (2018, with Cameron Lippard and Lon Strauss) and an author of articles in The Annual Review of Sociology, Political Power and Social Theory, Sociological Perspectives, Sociological Forum, Sociological Inquiry, Work & Occupations, and other journals. Currently, Dr. Osinsky is working on a monograph-length manuscript “The Pathways to Empire: Spain, Russia, and the Ottomans,” which explores the origins of the large territorial empires in the context of the frontier interactions between the settled agricultural civilizations and the militarized nomadic polities. Pavel Osinsky regularly teaches courses in Sociological Theory, Global Sociology, and Sociology of War/

Areas of Expertise and Interest 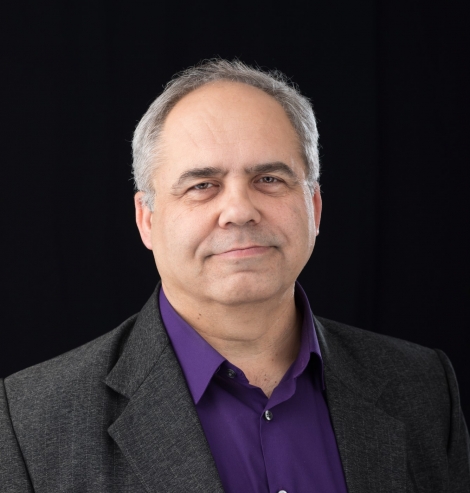