The Department of Sociology would like to recognize our outstanding student majors for their achievements for the 2018-2019 academic year. First, we would like to recognize the most recent receipts of our two internal scholarships for the 2019-2020 academic year. Carter Blue, who is earning a Bachelor of Science in sociology with a concentration in social inequalities and a minor in Spanish, received the Albert and Maxine Hughes Scholarship in Sociology. 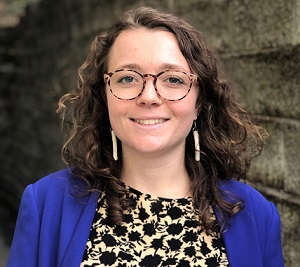 Chloe Starr, who is earning a Bachelor of Science in sociology with a concentration in social inequalities and a double minor in non-profit management and gender, women's, and sexuality studies, received the Janice Reinerth Scholarship. Both of these students were awarded these scholarships because of their high academic performance and service to the local community. 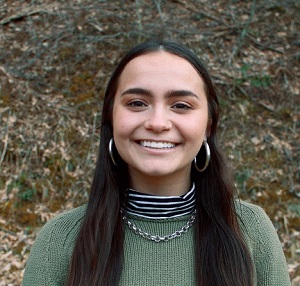 Second, we would like to recognize our outstanding seniors a for2018-19academic year. Each of these students was awarded recognition for their academic performance throughout their academic careers and various research and service-learning contributions. They are the following students:

Braxton Thompson will be graduating in May of 2019 with a Bachelor of Science in Sociology with a concentration in criminology, deviance, and law with a minor in film studies. Braxton selected the Sociology major because she wanted to gain a greater understanding of how and why society and social structures impact human behavior. Following Graduation Braxton hopes to attend either Florida State University or the University of Florida to pursue a Juris Doctor with a concentration in environmental or productive law. 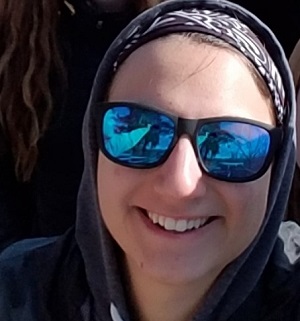 Madelaine Robinson is from Hickory, North Carolina and will graduate with a Bachelor’s Degree in Sociology and Spanish in May. After graduation, she will move to New Mexico for a two-year internship working with Reformed University Fellowship at New Mexico State University where she will serve and mentor first-year students. Madelaine stated, “Being a Sociology major has shaped the way I view the world and others around me. It has grown my perspective beyond my own view of the world. It has opened my eyes to social inequality and has pushed me to make a change in these areas. Both of my degrees at Appalachian will directly apply to my work in New Mexico in the next two years and beyond.” 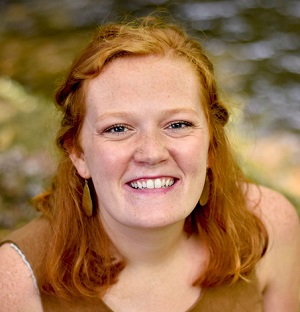 Emily Hatem will be graduating in May 2019 with a Bachelor of Science in Sociology with a concentration in families and intimate relationships and a double minor in religious studies and nonprofit management. Emily stated, "I chose to study sociology after taking my first sociology course—sociology of intimate relationships. I enjoyed studying society and its impact on human behavior and was excited to learn more." After graduation, she will be serving as a City Year AmeriCorps member in Miami, Florida. Emily will be working as a mentor, teacher’s assistant, and an afterschool leader. She is excited to use and further her sociological knowledge while working in a school setting. Eventually, Emily plans to pursue a Masters of Social Work and a Juris Doctor Degree with the goal of helping those in need. 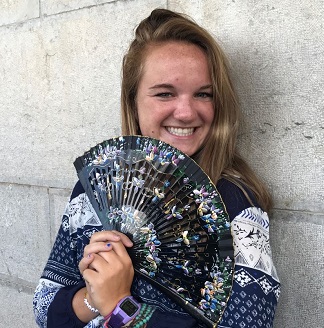 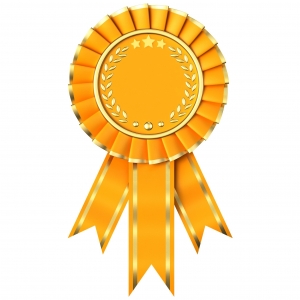 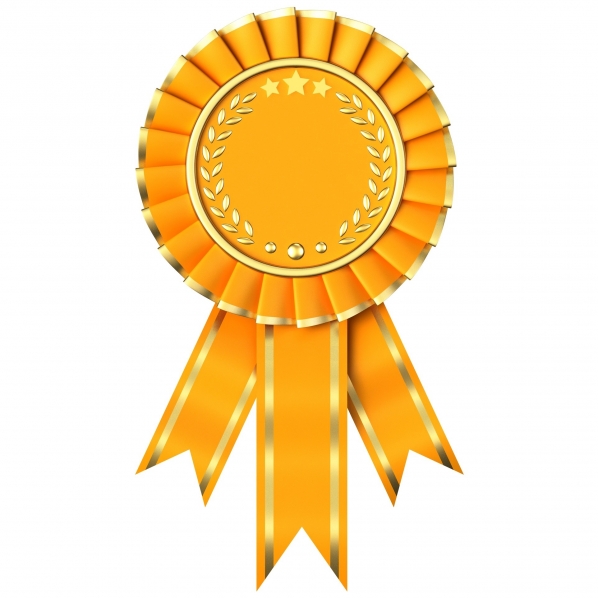