On February 14, 2019, Dr. Bradley Nash Jr. was appointed to serve as the chair of the American Sociological Association's History of Sociology section's Distinguished Scholarly Publication Award Committee. This committee will review nominated candidates to determine whether their contributions to sociological research represents distinguishment among peers. As Dr. Nash stated,  "I have been in the section for 10 years or so and served as a member of the Distinguished Scholarly Publication committee in 2017. As Chair this year, I will coordinate the 5 member committee in terms of a review process, soliciting nominations, ranking procedures, deadlines, etc. I will also correspond with the authors of nominated papers and will likely have to present the award (or find someone who will) at the ASA's annual conference in August."

Official descriptions of the ASA section on the History of Sociology and the award are as follows:

Purpose of the section: "The purpose of the Section on the History of Sociology is to provide a forum for sociologists and other scholars interested in the study of the historically specific processes shaping the development of sociology as a profession, an academic discipline, an organization, a community, and an intellectual endeavor. The Section serves its members as a structure (1) to disseminate information of professional interest, (2) to assist in the exchange of ideas and the search for research collaborators, (3) to obtain information about the location of archival materials, (4) to support efforts to expand such research resources and to preserve documents important to the history of sociology, and (5) to ensure that the scholarship of this group can be shared with the profession both through programming at regional and national meetings."

Distinguished Scholarly Publication Award: "This award honors sociologists who have published works in the preceding four years that have made significant scholarly contributions to the history of sociology. Although the award is presented annually, awards for books are only considered in even-numbered years while articles are considered in odd-numbered years. In the case of both books and articles, the publication date should be during the four years prior to the award year. Thus, 2018 will be a year to submit books that have been published since 2014. All publications submitted for consideration should be accompanied by a letter of nomination highlighting the publication's general merits and its singular contribution to the history of sociology. Self-nominations are welcome if accompanied by a letter of support from another member of the ASA. Members of the current Distinguished Scholarly Publication Award Committee are not eligible for this award while serving on the committee. Nominations must be received no later than March 16, 2018. Authors must make sure that all the members of the committee are supplied with copies of the book. Nominees will be notified of the committee's decision by the beginning of June."

Congratulations to Dr. Nash for his new appointment and continued service to the discipline of sociology! 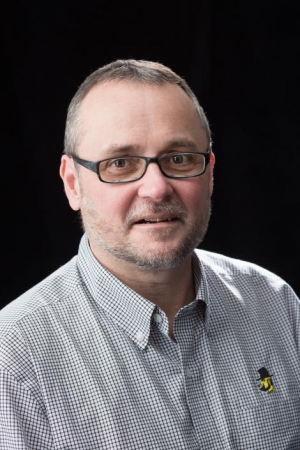 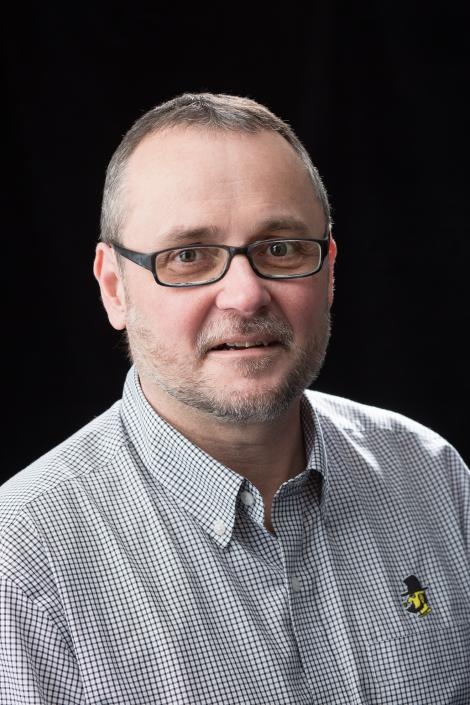