Affirmative action in US college admissions has inspired fierce debate as well as several US Supreme Court cases. In this significant study, leading US professors J. Scott Carter and Cameron D. Lippard provide an in-depth examination of the issue using sociological, policy and legal perspectives to frame both pro- and anti-affirmative action arguments, within past and present Supreme Court cases. With affirmative action policy under constant attack, this is a crucial book that not only explains the state of this policy but also further deconstructs the state of race and racism in American society today.

This book represents two years of research examining how interest groups and elite actors attempt to sway public sentiment and US Supreme Court decisions concerning affirmative action as it has been used in college admissions decisions across America. The authors provide an in-depth review of the history of affirmative action in higher education and analyze the arguments for and against affirmative action in the most recent Supreme Court cases of Gratz/Grutter v. University of Michigan and Fisher v. University of Texas - Austin. After qualitatively coding and analyzing hundreds of amicus briefs, Carter and Lippard find that those against affirmative action often use group threat messages to suggest that affirmative action takes away opportunities from white college applicants even though they are still more likely to be accepted into higher education. More importantly, they find that while the US Supreme Court has ruled that  affirmative action should not focus on racial and ethnic disparities but rather increasing diversity for a better educational experience for all students, elite actors and groups still make race the central focus of their arguments and many times, suggest that white students face reverse discrimination.

Already, the book has been well-received in academia. Dr. Mamadi Corra, Professor of Sociology at East Carolina University made this remark about the quality of the contribution: "This is essential reading for all who wish to understand the debate surrounding affirmative action and the more general state of race in the U.S. today." In addition, Dr. Lee Cokorinos former research director of the Institute for Democracy Studies and the author of The Assault on Diversity: An Organized Challenge to Racial and Gender Justice  stated, "Carter and Lippard show a sophisticated structural understanding of white attitudes on race without losing sight of the significance of deliberate political action by determined opponents of affirmative action."

This new research book will be helpful in understanding and intrepeting the most recent cases that will probably land in the US Supreme Court soon concerning Harvard University and the University of North Carolina - Chapel Hill. 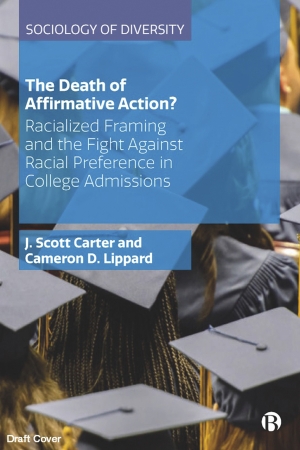 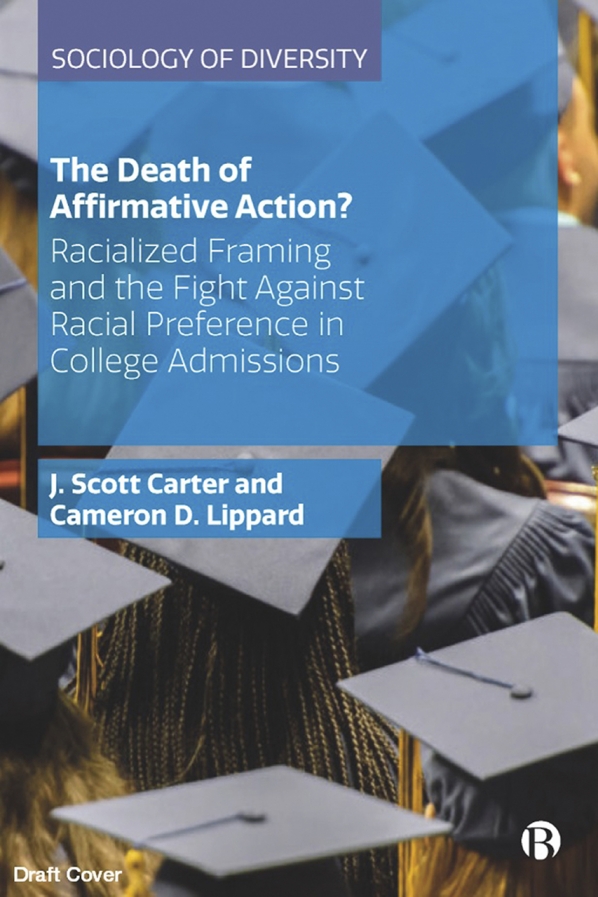