Dr. Cameron Lippard is the 2021 recipient of the Southern Sociological Society's (SSS) Martin L. Levin Distinguished Service Award. As noted in the organization's bylaws, "The purpose of the award is to honor outstanding service to the Southern Sociological Society and may be awarded annually. This honor recognizes those members who have made exemplary contributions to the Southern Sociological Society through direct service over a lifetime or a significant portion of their professional careers. Their contributions should have been vital in fulfilling the Society’s mission and sustaining its annual meetings. Their record may include serving in major fiduciary and organizational leadership roles, either as an officer or chair/member of committees, or as a program chair, session organizer, discussant, etc.; or it may involve providing leadership for innovative changes in the organization and functioning of the Society, in building the Society’s membership, or in other ways. Recipients of this award are expected to have been members of the Society for a considerable portion of their careers."

Since starting graduate school in 2001, Lippard has served in multiple roles to demonstrate his dedication to this organization. His service begins with his active participation in organizing and presiding over 75 sessions in SSS over his career and continues with his current election to the position of Vice President-Elect. In between, he has sat on numerous committees including the Committee on Race and Ethnic Minorities; the Committee on Committees; the Anti-Harassment Policy Taskforce; the Committee of the Diversity, Equity, and Inclusion Taskforce; at least two Program Committees; and on the Executive Committee. He also served as the A/V Coordinator for four years and was instrumental in being the first to successfully create a partnership between the Southern Sociological Society and the North Carolina Sociological Association (in 2014). Recommenders also suggested that Lippard serves "tirelessly" as a role model, mentor, and advocate for countless undergraduate and graduate students, as well as has been very helpful in mentoring faculty young and old. They also suggested that he is caring, passionate, and wants to see sociology not only within the halls of academia but also practiced in the streets of our society.

Dr. Lippard will be publicly recognized on April 9, 2021, during SSS's virtual annual conference. 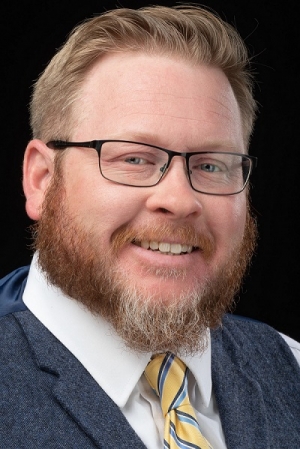 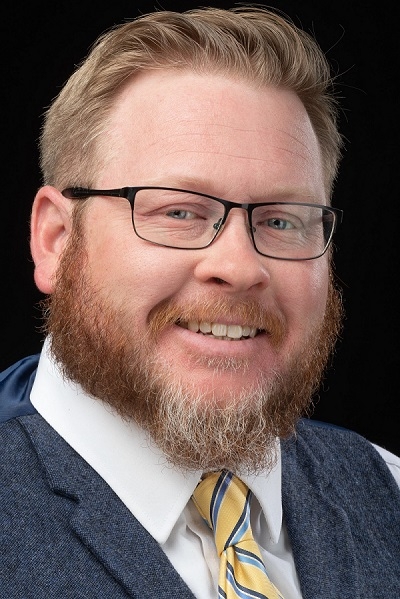