Drs. Russell and Thames use Facebook to Understand the Opioid Epidemic

Drs. David Russell (Appalachian State University), Naomi J. Spence (Lehman College, CUNY), and Kelly M. Thames (Appalachian State University) recently published a research article in Information, Communication & Society examining the opioid epidemic in Ohio by analyzing Facebook posts. As noted by the authors, Deaths from opioid overdose have sky-rocketed almost five-fold since 1999. While most of the American public understands that opioid abuse is a growing social problem based on media coverage, researchers often fail at making a clear connection between media coverage and its influences on people's knowledge and action. Particularly, social scientists have argued that media, now delivered through social media platforms, have the ability to increase or decrease concern about various social issues and more importantly, to encourage the public to act to address said issue.  For instance, media was partially responsible for creating a "public panic" over crack-cocaine in the 1980s even though its abuse was not as widespread as other illicit drugs of the time.

Using Facebook pages administered by Ohio newspapers, Russell, Spence, and Thames critically evaluated news coverage and narratives discussing the opioid epidemic. They were also able to assess public reactions to the various newspaper posts on Facebook to shed light on the ranges of public understanding and attitudes towards this issue.

The results of this study are fascinating. News organizations through social media actively promoted the opioid epidemic as an issue worthy of increased public attention. They used several different discursive frames to suggest the seriousness of the epidemic with a "near-constant stream of crime reporting and overdose coverage." They also found that the public's comments were mixed with some supporting actions to stop the epidemic and others suggesting that the proposed solutions would not work. The researchers also found that media coverage seemed to not provide enough stories or discussion about addiction and recovery efforts. Russell, Spence, and Thames suggest that if media coverage would include these stories, then the public would probably support opioid addiction as a serious disease and support the need for more medical interventions and treatments.

To learn more, read the full article, "'It’s so scary how common this is now:’ Frames in Media Coverage of the Opioid Epidemic by Ohio Newspapers and Themes in Facebook User Reactions." 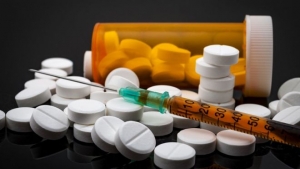 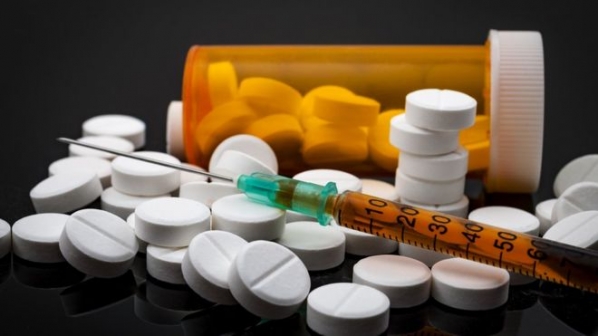