Dr. Ellen Lamont research focuses on dating, hookups, and courtship. Her scholarship has been published in several top ranked journals, and she recently signed a contract with the University of California press for her book The Mating Game: Courtship in an Era of Gender Upheaval.

Recently, Dr. Lamont’s research has  been featured in  mainstream media. I recently sat down to talk about this aspect of her academic life and how she negotiates translating her scholarly findings into speaking to broad public audiences.

Share with me a little bit about why you think your research garners the attention it does with such impressive venues like Cosmopolitan, New York Magazine; Ms. Magazine, Refinery 29, Vox.

I think that I have a knack for finding relevant puzzles in current social issues. Much of my work, in some ways, involves something people worry about in their everyday lives and applying research to addressing that puzzle. For example, a lot of adults rely on courtship narratives that place them as progressive or egalitarian, while in actuality, they are engaging in fairly traditional practices. That is part of what makes sociology so important – in illuminating the differences between what people think they are doing and what they actually are doing.

How do you prepare ahead of speaking with these public venues?

I don’t anymore. I used to when I first received requests to speak with journalists. I have become better at speaking to these kinds of audiences over time. One thing that I make sure to do is send them articles afterward to have more coherent version of the scholarship itself, and often they will refer to those articles as well. Some fact check with me to make sure that they are accurate and fill in gaps for material we couldn’t quite cover or if the story changes a little bit since they interviewed me.

So how do you frame your work in a way that speaks back to a public audience?

I think that the voice is less sophisticated, and by that I mean that I don’t elaborate on the nuances of the data. I just focus on highlights, the punchline of a piece. Sometimes I share a little bit about the theoretical contributions but mostly – just get down to the punchline.

So why do you take the time to speak in these venues?

I guess I take the stance of  what’s the point of producing research if it’s going to sit in a journal and no one is going to pay attention to it. I want people to engage my work. This is a way to make it more impactful in academia and beyond.

What are some of the things that you do to get noticed?

Networks are extremely important. Having strong networks. You have to make sure your work is impactful in academia first so that people will recommend you when they are contacted. It’s the big players who get the first calls from journalists. When I first started having requests, a lot of recommendations were coming from my advisors. Now that I’ve published more and broadened my networks, it’s from people whose work I engage in my own but perhaps don’t know personally. Going to the national sociology conference and meeting people there is also incredibly important – professionally, for mentorship, and also for these kinds of opportunities. I also post snapshots of my articles on Facebook. I eventually will start a Twitter account because that is another great way to get your name out there to a broader audience. Also, I think it’s important to pay it forward. If I am asked to do an interview that is not in my area of scholarship, something that I have not published on, I won’t do it. Instead, I will refer journalists to experts in the field. I want that information that is ‘out there’ to be as data-driven as possible. Who will know the nuances of the findings better than the author themselves who work explicitly in these areas? 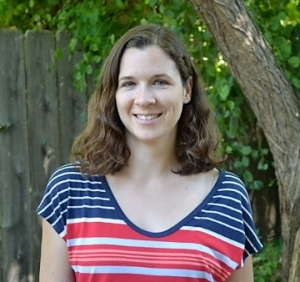 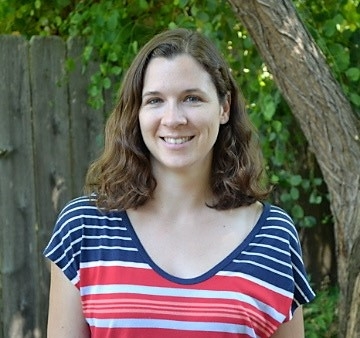