Jessica Pittman Dale is an Appalachian State alumnus with a mission. Graduating in 2011 with a Bachelor of Science degree in sociology with a concentration in social inequalities, Jessica was ready to serve her local community by tackling various issues surrounding domestic and sexual violence. Particularly, she was and continues to be passionate and dedicated to finding ways to educate community members about sexual violence to prevent and reduce its occurrences.

After graduation, Jessica immediately found employment with A Safe Home for Everyone (ASHE) in Ashe County working as a Sexual Assault Case Manager. In 2012, she found employment with OASIS. Since 1978, this organization has served survivors of domestic and sexual violence in Watauga and Avery Counties of North Carolina. As the Rape Prevention and Education Coordinator, Jessica participated in several efforts to educate communities members about intimate and sexual violence.

Jessica and OASIS also receive funding from the Center for Disease Control to facilitate the primary prevention of sexual violence in Watauga County. With this grant, she works closely with all eight middle schools in Watauga County teaching an evidence-informed lesson plan called, “Respect and Relationships.” Jessica teaches eight sessions on a variety of topics including healthy relationships, red flags of abuse, active bystander intervention, understanding boundaries, consent, sexual harassment, and deconstructing gender stereotypes. This training allows middle school students to explore, ask questions, and learn about healthy cultural norms around sex and relationships. More importantly, students are able to realize their roles in preventing sexual harassment and violence in their lives and communities.

While the prevention work with middle school students is Jessica’s primary responsibility, she has also been actively involved in other ventures. Particularly, she has also helped to reorganize and better establish a Red Flag Campaign at Appalachian State University. This campus-based program was designed to raise awareness and educate people to serve as active bystanders against sexual violence. From 2012 to 2018, Jessica worked closely with Ellen Grulke to create a peer education program that was able to train around 1,000 students a year on campus to serve as red flag educators and active bystanders. The program’s “See Something, Say Something” media campaign was also initiated to get all students on campus to recognize how they could help with sexual violence on campus. In addition, working with Drs. Amy Dellinger Page and Beth Davison in the Department of Sociology, Jessica was able to use her research skills from her degree and co-author a research publication using campus climate survey data research to assess the impact of the Red Flag Campaign on attitudes toward interpersonal violence. "Say Something: A Preliminary Assessment of a Peer-Educator Training Program" was released in 2017 by Feminist Teacher.

Jessica has also taken the prevention discussion to local bars and restaurants where sexual assault may be first initiated. As reported in the Watauga Democrat, Jessica helped to arrange training for local bartenders to be aware of the signs of sexual assault and violence, as well as ways to intervene in these situations. As noted in the article, several bars and restaurants participated and created new practices to curtailing sexual violence.

Overall, Jessica is a great example of how sociology can assist in making a difference in the world. Her research, communication, and critical thinking skills developed during her undergraduate career have been essential in her roles as a prevention specialist, educator, and active community member. The Department of Sociology is proud of her efforts and believes that her success will lead to changing our cultural norms for the better. 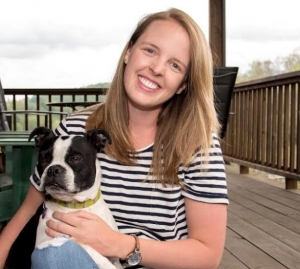 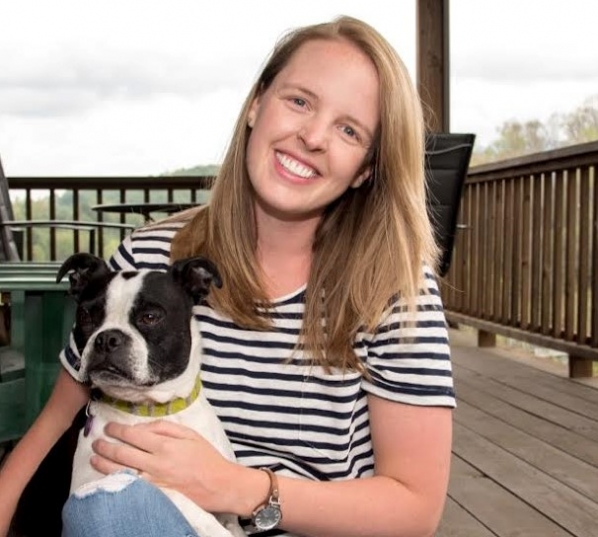