Say hello to one our sociology graduates, Dresden Lackey.

After graduating from ASU in 2011, Dresden began a MS program in Applied Psychology at the University of Baltimore where she was able to implement sociology in multiple areas, especially during her practicum as a counseling intern at a center for survivors of domestic and sexual violence. Dresden used feminist and relational-cultural theories to empower her clients, many of whom were minorities facing poverty and legal abuse (including threats to deportation). Dresden stated, "Without a background in sociology, it would have been difficult to understand the institutional barriers of exiting a violent relationship, and how that influences self worth for survivors. Clients' progress could have been hindered had Dresden not taken a sociological standpoint in their treatment."

After graduate school, Dresden began working for Johns Hopkins University's School of Public Health , where she conducted research that assessed environmental influences on violence, alcohol, and drug use in Baltimore youth, a study that was heavily influenced by Broken Windows theory. Understanding the systemic influence on poverty, violence, and drug abuse was crucial in conducting this research.

For current sociology students, she suggests making a point to recognize problematic content in every day life (such as gendered marketing or housing discrimination in your area), as well as acknowledging your own privilege, "...at least in that you are able to attend college, but maybe still tape a copy of Unpacking the Invisible Knapsack above your bed, and using that privilege to assist those without it. Further, remember that staying critically conscious is important, but is insufficient if you aren't active in implementing change."

Currently, Dresden is working for the National Institute of Drug Abuse in Baltimore, MD where she lives with her two bunnies and throws pottery on Saturdays. Dresden plans to apply to Sociology doctoral programs in the next few months. Ultimately, she would like to teach college level Sociology and conduct research on the intersectionality of race relations, stratification, and gender inequality. 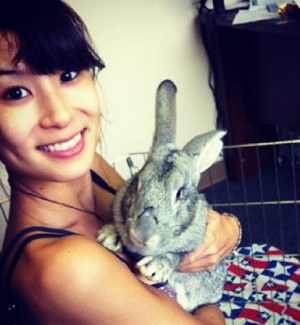 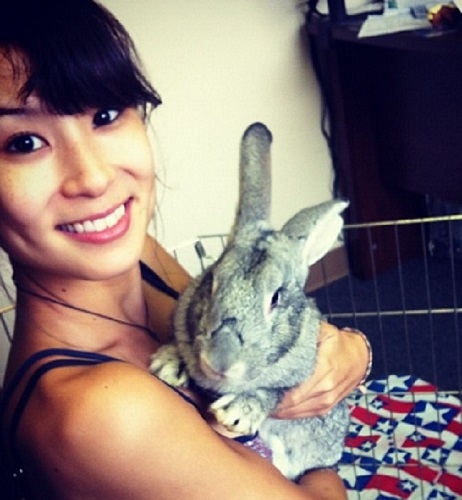