Meet Taylor Boyd. Taylor obtained his Bachelor of Science degree from Appalachian State University in the Fall of 2014. Following his departure from Appalachian, Taylor found himself pursuing a Master’s Degree in Higher Education (M.Ed.) at Grand Valley State University in Grand Rapids, MI. Upon graduating, Taylor began a career at the University of South Carolina (UofSC) in his home town of Columbia, SC. However, his time at USC would be short-lived and Taylor would soon find his way back to West Michigan working as an Assessment Specialist in the Office of the Provost at Grand Valley State University.

Taylor’s journey to the Office of the Provost has been anything but normal. Michigan marks the fifth state Taylor has worked in since graduating from App State. Although Taylor has had the pleasure of working at prestigious institutions such as the University of Florida and Vanderbilt, Taylor contributes his successes and accomplishments to his time at Appalachian State University’s Sociology Department.

“Appalachian State’s Sociology Department has paved the way for my forward thinking approach and sociological lens from which I view the world,” said Boyd. Taylor still utilizes foundational theories and tangible skills developed during his time with the Sociology Department. For example, when conducting a thesis during his graduate studies Taylor utilized his research methods courses taken at App State; in his current role as Assessment Specialist Taylor utilizes data analytics programs such as SPSS which was introduced to him during his sociological endeavors; and now, Taylor has found his way back to an institution rooted in liberal education, only solidifying values and beliefs instilled in him during his time at Appalachian State.

Appalachian provided Taylor with insight to higher education, ultimately defining his career path, challenged him through trials and tribulation, and provided him with lasting relationships and mentors that continue to influence his professional endeavors. All in all, Appalachian’s Sociology Department is a testament to Boyd’s successes he is grateful for his experiences and will carry a mountaineer spirit with him wherever life takes him.

The Department of Sociology congratulates Taylor on his accomplishments and wishes him the best success in the years to come.

By Taylor Boyd and Cameron Lippard 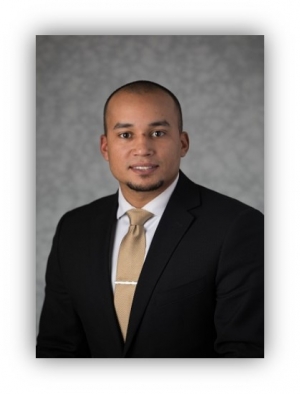 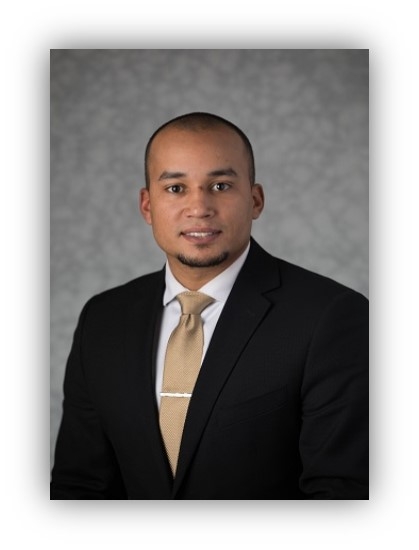