Congratulations to Carter Blue, Sarah Caudill, and Chloe Starr for successfully defending their honors theses! They will be graduating with departmental honors this semester.

Carter Blue's thesis, Hurting Without Hitting: Understanding Subtleties of Intimate Partner Violence Among College Students, examined how students make sense of what constitutes intimate partner violence in an era of increased discussion and programming about the social problem. Supported by a College of Arts and Sciences SAFE Grant and an Office of Student Research Grant, she collected 159 surveys and conducted ten in-depth interviews. She found that although students quickly recognized physical violence as a form of IPV, they often rationalized controlling and surveillance behavior as contextually appropriate. She argues for increased programming on college campuses to address a broader range of unhealthy relationship behaviors. Her thesis research was supervised by Ellen Lamont and Martha McCaughey. Carter also received a CAS Outstanding Senior Award in Sociology.

Sarah Caudill's thesis, Prostitution and Trafficking for Sexual Exploitation: A Case Study of the Republic of South Africa and the Kingdom of the Netherlands," compared policies and laws on sex trafficking and prostitution in two countries in order to investigate the relationship between international and national law. She found that a combination of public support and legalization of prostitution, in addition to a policy against trafficking, makes the Netherlands more effective than South Africa in combatting sex trafficking. Her thesis research was supervised by Amy Dellinger Page and E. Ike Udogu. Sarah received a CAS Outstanding Senior Award in Sociology and will be graduating with University Honors as well.

Chloe Starr's thesis, Barriers to Reproductive Healthcare Access in Appalachia, investigated challenges women living in Appalachia face accessing reproductive healthcare. Supported by an Office of Student Research Grant, she conducted seven in-depth interviews with healthcare providers in the region to understand how healthcare workers make sense of the barriers to care women in the region face, how they facilitate access or not, and what resources or efforts they believe are necessary to facilitate better access. Chloe identified three main barriers, including the lack of cultural competence among providers, infrastructural barriers, and sociopolitical constraints. She argues that all three barriers need to be addressed in order to create full access to services. Her thesis research was supervised by Ellen Lamont and David Russell. 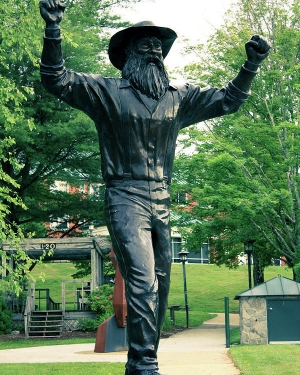 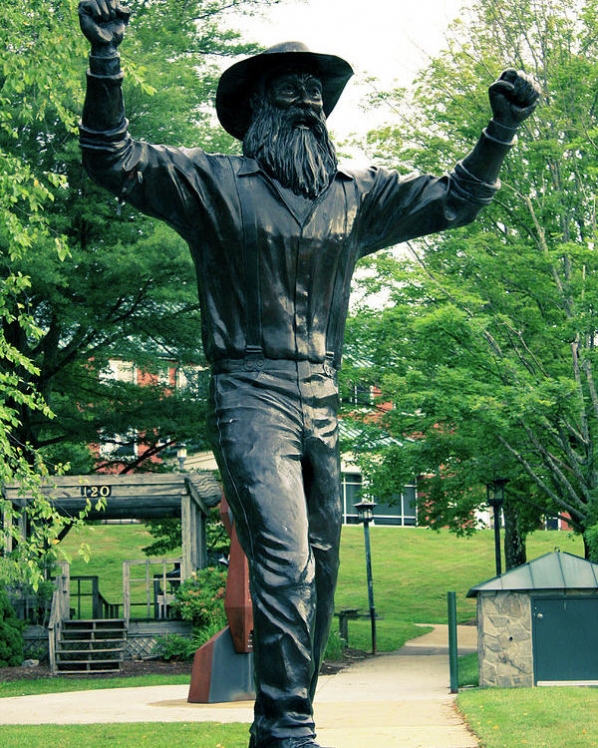