One way sociology is helpful to our students is that it sets them up for global adventures In December of 2008, Tommy Boyd graduated with a degree in sociology. After graduation, Tommy found himself working with youth and joined the Peace Corps where he has worked in the Ukraine for several eyars. Here are some responses from Tommy to questions about his life since college and how his sociology degree has helped him thus far.

1. Tells an audience what you do now and the various adventures you’ve had since graduation.

I graduated from Appalachian State in December 2008.  Upon completion, I started working at Mediant Communications in Cary, NC for the majority of 2009 while spending that summer as a youth counselor at Camp Albemarle in Newport, NC.  In March of 2010, I officially joined the Peace Corps and served in Rudky, Ukraine after training in the village of Semenivka.  I finished my traditional service in December 2012, spent four months back in the States, and then returned to Kyiv, Ukraine with the Peace Corps Response program in April 2013.  As I write this, I am currently in North Carolina.  Due to the current crisis in Ukraine, all volunteers were evacuated in late February 2014 putting us all on administrative hold.  As my current service is scheduled to end in late April, I am still holding out hope that I can return this spring.

2. Discusses how sociology prepared you for the occupation/work you are doing, and what sociological skills have become most helpful in your work.

The majority of my work (Camp Albemarle & Peace Corps) since Appalachian State has been with youth, people from different countries/cultures, and underprivileged areas.  My sociology degree and the courses I took to reach the degree have proved to be most valuable throughout my post graduation adventures.  Research methods gave me the analytical skills necessary to do need assessments when I moved into a new area (I lived in 3 different places in Ukraine).  Social problem studies gave me a better understanding of certain issues’ roots (bullying, human trafficking, corruption, HIV/AIDS, environmental challenges, etc.) which I was dealing with in Ukraine.  And sociology as a whole gave me a tremendous feel for how groups of people function together, why they function that way, and the various effects that those functions have on everyone involved.  Social deviance, sociological theories, gender studies, media & propaganda, the sociology of work, race & minority relations, social stratification, and more all contributed to my understanding of the world and how the people within it interact.

3. Future plans and suggestions for students interested in your line of work.

Spring 2014 continues to mostly be a guessing game due to my administrative hold status.  For this summer, I am exploring a few opportunities including an internship with the Peace Corps in DC and a group leader position with the Experiment in International Living.  Come fall, I plan to enroll in a master’s degree program at either Clark University in Massachusetts (International Development & Social Change) or SIT Graduate Institute in Vermont (Intercultural Service, Leadership, & Management).  For anyone interested in Peace Corps, international experiences, and/or other similar service opportunities, I strongly recommend following that interest.  Follow your passions.  My first major was accounting and I quickly realized that wasn’t for me.  I changed to sociology.  Through everything I learned in my work towards getting the sociology degree, Peace Corps became the clear path to pursue.  And through Peace Corps, I’ve gotten more out of it than I ever thought was possible which in turn has led me to the next steps of my life journey. 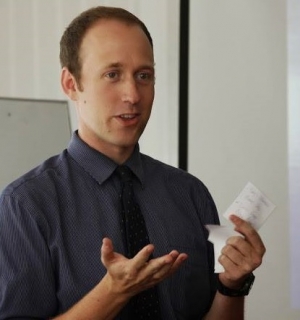 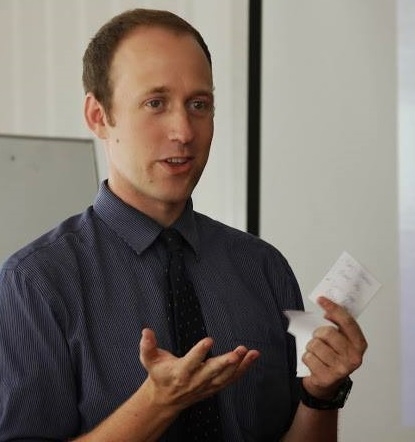