Drs. Cameron Lippard (Sociology) and Bruce Stewart’s (History) recent interdisciplinary collaboration and edited book, Modern Moonshine: The Revival of White Whiskey in the 21st Century was released this week by West Virginia University Press. The volume includes 11 chapters examining how “moonshine” matters not only in shaping Appalachian history and culture but how this illicit tradition has been reimagined to serve as an economic and cultural revival for today’s Appalachian communities.  As stated by the editors:

The craft of making moonshine—an unaged white whiskey, often made and consumed outside legal parameters—nearly went extinct in the late twentieth century as law enforcement cracked down on illicit producers, and cheaper, lawful alcohol became readily available. Yet the twenty-first century has witnessed a resurgence of artisanal distilling, as both connoisseurs and those reconnecting with their heritage have created a vibrant new culture of moonshine. While not limited to Appalachia, moonshine is often entwined with the region in popular understandings.

The first interdisciplinary examination of the legal moonshine industry, Modern Moonshine probes the causes and impact of the so-called moonshine revival. What does the moonshine revival tell us about our national culture? How does it shape the image of Appalachia and rural America? Focusing mostly on southern Appalachia, the book’s eleven essays chronicle such popular figures as Popcorn Sutton and explore how and why distillers promote their product as “traditional” and “authentic.” This edited collection draws from scholars across the disciplines of anthropology, history, geography, and sociology to make sense of the legal, social, and historical shifts behind contemporary production and consumption of moonshine, and offers a fresh perspective on an enduring topic of Appalachian myth and reality.

Lippard and Stewart will be presenting a discussion about their work on the topic and this book during Appalachian State University’s International Mountain Studies Symposium on March 12, 2019, at 3:30 in the Rough Ridge room in the Plemmons Student Union. The University Bookstore will also host the co-editors for a discussion and book signing on April 4, 2019, from 4:30 to 5:30 pm in the Reich College of Education building (room to be announced). Lippard and Steward have also been invited to be plenary speakers with Dr. Jessica Blackburn (English) at the Mediating Mountains International Conference scheduled to meet in Innsbruck, Austria from November 22 to 24, 2019. This conference will be hosted by the Austrian Association of American Studies in partnership with Appalachian State University.

This interdisciplinary project was supported by the College of Arts and Sciences SAFE grant that supports faculty and student research. 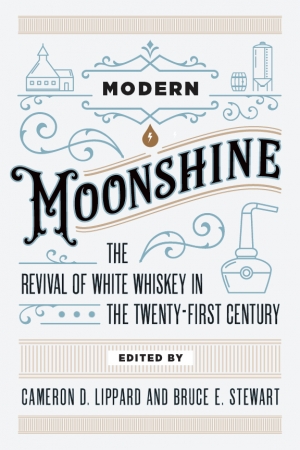 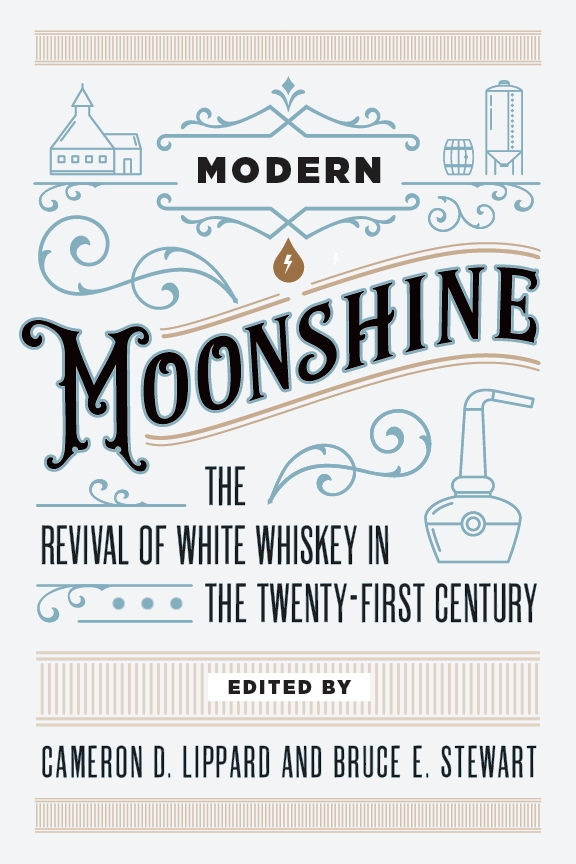