Appalachian State University sociology major and senior Anna Biache traveled to El Paso, Texas to present her research at the annual conference of the Association of Humanist Sociology on November 2, 2019. In collaboration with Drs. Felicia Arriaga and Cameron Lippard, Anna presented preliminary findings based on an investigation of United States Border Patrol data to explain Latina deportation rates from 2015 to 2018. Particularly, this research wanted to determine if Latino women and men had different rates of expedited deportations based on whether they were a part of a family unit. Results suggested that women who were members of a family unit were almost 3 times more likely to be deported than men in family units.

Anna and her co-authors argued that there are several reasons for these differences in deportation rates. First, U.S Presidential interpretations of federal immigration laws since President Bill Clinton have led to a focus on Central American and Asian family units as key to curtailing increasing immigration rates from Central America. Second, and most important, Latinas find themselves at a higher risk of deportation because they are more likely to interact with the American public than their male counterparts. For example, Latinas are often responsible for taking care of the family needs such as enrolling children in school, taking family members to the doctor, or doing the daily shopping. This frequent exposure to more public scrutiny has made it easier and more efficient for Immigration and Customs Enforcement (ICE) and Customs and Border Patrol (CBP) agents to police Latinas for being undocumented. In contrast, ICE and CBP often police Latino men within the contexts of border crossing and certain industries because it seems to be a more efficient way to catch individuals during a one-time intervention such as the ICE raids at food processing plants in Mississippi.

Anna stated the following about her experiences at the conference and visiting El Paso and its sister city, Juarez, Mexico:

Visiting El Paso and Juarez was a unique and positive experience for me as I got the privilege to experience and embrace cultural traditions outside of my own. Despite the stigmatized idea that El Paso and Juarez are dangerous areas saturated with drugs, violence, and gangs, these two sister-cities housed a kind and passionate community, proud to show our group nothing but warm welcomes. In addition to getting an experience to learn about Dia De Los Muertos, I was able to learn about the culture and history between these sister-cities. The border between these two cities is so fluid that most people do not differentiate between the two places - they are one community, with family, friends, workers, and students on either side. Because of the newer sanctions and policies put in place at the border, it has become more difficult for community members to pass between. Certain immigration policies negatively affect both El Paso, Juarez, and the other border cities in Texas and Mexico, impacting their traditions, economy, and fluidity. I am grateful for the opportunity in being able to fly out of Boone for a weekend and experience a culture outside of my own, as well as become more familiar with sociological concepts, research, and work which is being currently addressed by other academics in the humanitarian field. 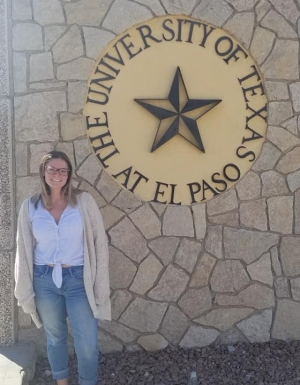 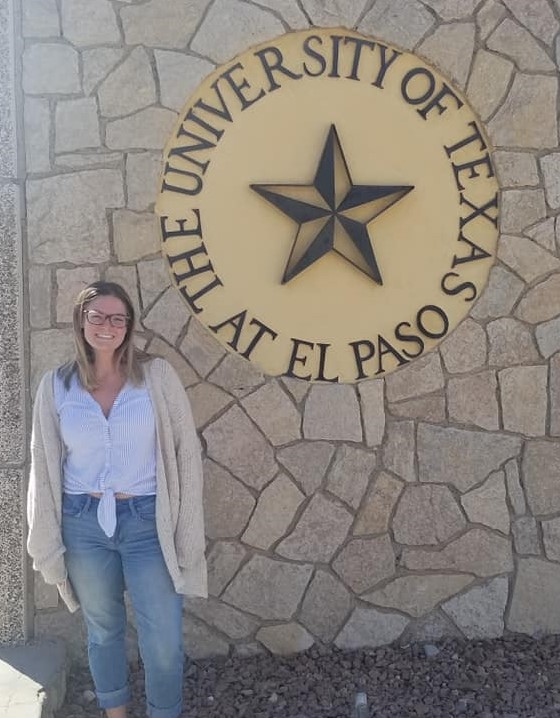